Bitcoin Recovery: Yes, it can be done—and legally too

You have been lied to. Don't worry, though, you are not alone. It's one of those cases where if a factoid is repeated enough times by enough people, our mammalian brains will take the cognitive shortcut of just believing the factoid given that apparently many others have accepted it as truth as well.

But today, one of the biggest assumed truths of digital currency has finally been dispelled: Bitcoin is now recoverable.

Wait, what? Yes, you heard it correctly, lost or stolen bitcoins can now be recovered through a legal process, and this dashes one of the most fundamental tenets that “crypto” advocates everywhere have been shouting from the tops of their soapboxes for the last 12 years.

But how is this possible?

Well, truth be told, it always HAS been technically possible. The problem was practically getting all the block producers to enforce the rules and do it in a way that is compatible with existing legal systems. Just doing the technical part without legal backing wouldn't be different from theft.

Last week the Bitcoin Association for BSV, an open, non-profit organization for Bitcoin advocacy, released software named Blacklist Manager, which can manage the coordination between miners (those that produce blocks) to enable coins to be frozen by court orders issued by authorities and digitized by a registered notary service.

This means that if one has been a victim of digital currency theft, a legal process to lay claim on the stolen coins can be pursued, ending with the coins frozen on the blockchain and unable to be moved. This is similar to features available to centralized ledgers such as Tether or XRP, which often freeze accounts based on a reported hack.

Up to this point, virtual currency advocates have always believed the ability to freeze native tokens of a public blockchain is impossible due to the decentralized nature of the system, but today that has been shown to be untrue. The issue was never about decentralization making it impossible for coins to be recovered or frozen. It was really just a matter of coordination among those that create blocks. This software allows for the coordination to be done simply and automatically by the miners.

When faced with the fact that this type of “supervisory oversight” is possible by some technical advocates in the past, the response from the greater digital currency community has always been that the running of non-mining nodes by thousands of independent parties on the Internet would prevent miners from attempting to coordinate a task of freezing coins. This is simply because the passive nodes would self-censor themselves off the legal chain and refuse to relay any transactions altered by the miners in this fashion.

This threat has never been followed through on in practice, and additionally, the premise has always seemed a bit weak in theory, akin to the idle threats by someone standing on a ledge threatening to jump.

In the end, a threat to jump and “remove oneself” from a system is just a form of boycott, something that every good capitalist understands as a valid way to protest a particular behavior. And like a boycott, it only works when enough of an economic majority moves in tandem to exercise the boycott.

Thus we can see why such idle threats in the past by BTC movements like the “UASF” group have put so much time and energy into publicizing and influencing the public mind to draw more people to their cause. They even went as far as twisting Bitcoin from a system maintained by the miners who support the network to one where the ‘users' were now in control. (Very Marxist-like thinking).

In the end, the only threat they pose is the threat of public backlash in social media channels, affecting miners' bottom line by blemishing their online reputation among their potential customers. This threat only works on miners because they are in such tight competition with each other that none could risk losing any ground to their competitors.

“IT'S A TRAAAP!!!” — Some space fish, in some space movie, about some space wizards.

In the end, it was basically all a psyop, constructed by those who stood to gain the most from the belief that Bitcoin transactions, and even THEFT, are irreversible, untraceable, and therefore—a free-for-all money free from meddling by the state.

Like many stories involving utopias, this utopian dream was a dystopia in disguise, as anyone who has read Orwell can recognize. While we were being told not to trust the authorities' ability to freeze coins, we were told not to question a company that doesn't even have a registered office to freeze an entire blockchain because of what they arbitrarily deemed a hack.

So while some exchanges and projects have no problem taking the law into their own hands (which they presume the public believes are safer hands than those of the authorities), they are fast to criticize the authorities and courts for having the same power to stop the movement of stolen coins. Hypocrisy? Indeed, but why?

If we all believe that theft and crime should not be rewarded, then we should all be able to agree that the proceeds of crime cannot be allowed to be moved freely. In fact, if there was a magic button to “pull back” proceeds from crime and return the stolen coins to the rightful owners, it should be hailed by all to be the best thing to happen to the digital currency economy.

Indeed, that is precisely what this innovation spearheaded by the Bitcoin Association is—that magic button.

It is a wonder why there is so much pushback from certain parties claiming that this is a massive hit to “decentralization1.” One is forced to ponder whether those who push back against something that would impede the use of digital currency for criminal activity are perhaps the beneficiaries of such activity themselves. I am reminded again of the story of the Wisdom of King Solomon, who had to decide which of the mothers was the baby's true mother. 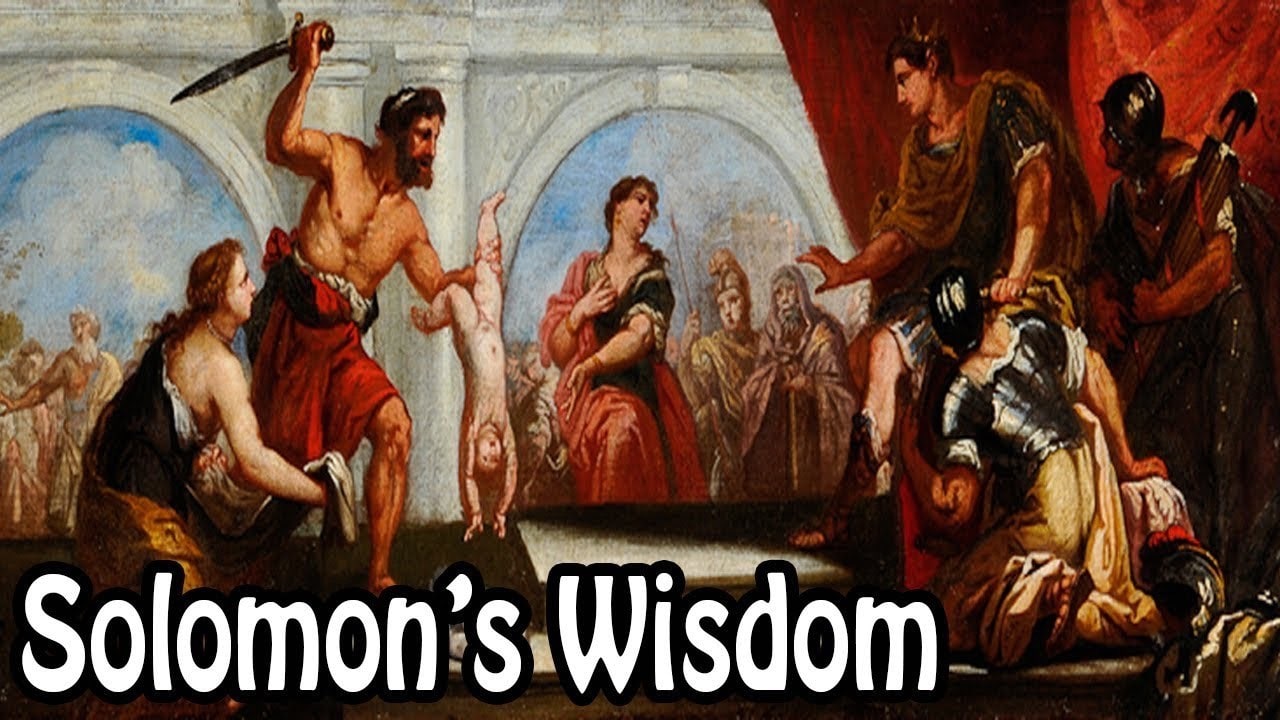 It was the one who was willing to give it up in order for it to live. True motives always come out when there is something to lose…

NOTES:
[1] Is decentralization even a real thing? Or just another buzzword? To be explored in a future article.